As well as managing the £2.8m programme on behalf of Fife Council, we led the repairs project at the Dreel Halls on behalf of the Anstruther Improvements Association (AIA).

The former Hew Scott Hall, St Nicholas Tower and Wester Anstruther Town Hall is now a stunning landmark following external repairs to the at risk buildings – there had been strucutral supports in place to the tower for many years. Works included the removal of a damaging cement render and re-harling in traditional lime with vibrant ochre limewash, and were led by ARC Architects, Cupar and main contractors John Smart & Sons, Kirkcaldy.

We are very grateful for the support of Anstruther residents who coped with the disruption to traffic during the works at this busy corner!

This is the first stage in giving the buildings a new lease of life as the Dreel Halls, owned and operated by the Anstruther Improvements Association (AIA). The AIA are working up proposals for a second phase project to upgrade the building interior and its facilities for community activities.

“These buildings have been transformed by the repairs – a once at-risk building that blighted a busy approach to Anstruther is now an attractive landmark again, with a vibrant new future as the Dreel Halls.”

This C listed building has an exciting new future, thanks to a £1m project that has transformed this former Library to two new facilities for Anstruther:

Murray Studios – 7 studios for creative industries, developed in the former snooker hall at the back of the building

This stunning red sandstone building on the seafront had suffered from the ravages of its coastal location for 100 years and the stonework was in very poor and dangerous condition. Repairs and conversion were led by ARC Architects working with contractors LTM and Marshalls.

The Murray Library Trust – who led the project throughout – and the building – founded in 1908 using funds donated by local boy David Murray, who made his fortune as a retail draper in Australia – can now look ahead to the next 100 years with new purpose. 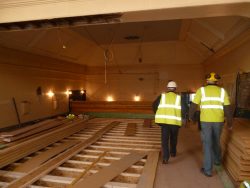 “Lovely stay in a historic building … with a fantastic view over Anstruther harbour. You can feel the history of the place.”

A year-long community history project to develop the Kilrenny, Anstruther & Cellardyke Burgh Survey, published in 2017. Led by Rathmell Archaeology on behalf of Fife Council, the project gave residents a chance to get involved with research for the book, working alongside professional historians and archaeologists. Highlights: 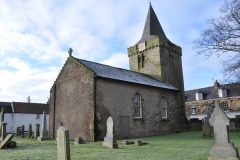 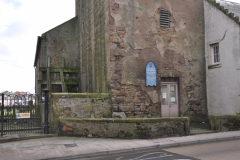 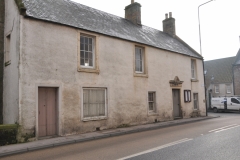 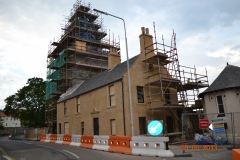 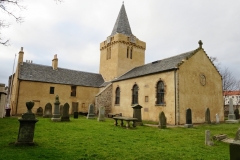 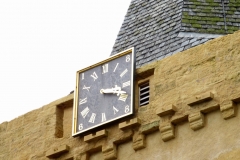 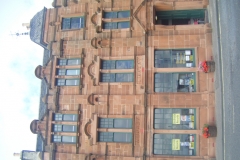 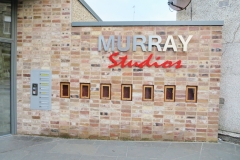 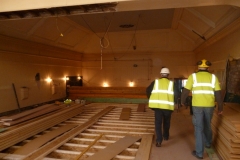 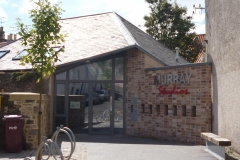 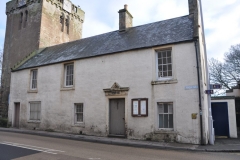 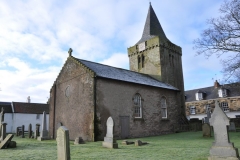 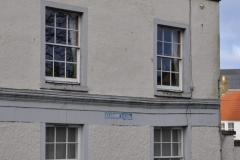 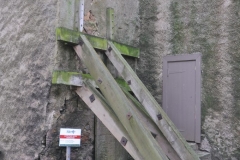 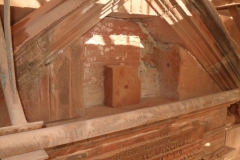 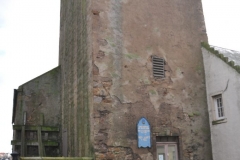 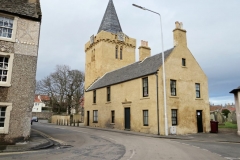 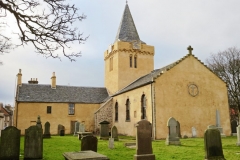 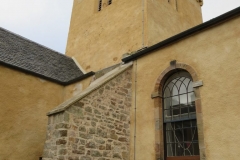