Fife Historic Buildings Trust’s first project in the small coastal village of West Wemyss firmly established the Trust as a key player in the restoration of Fife’s historic buildings and communities.  Widely recognised as one of the most successful of the early Heritage Lottery funded Townscape Heritage Initiative (THI) projects, the pioneering approach brought local people together to tackle long-standing issues of neglect and dereliction.

The work included the restoration of eight derelict listed buildings in the centre of the village, extensive townscape improvements, and the provision of 13 affordable homes for sale and new community facilities.  It remains a fine example of heritage-led placemaking.

The main project works were completed in 2003 with all the houses being sold – increasing the number of village residents – and the community facility being set up in 48 Main Street.

Following the completion of the scheme, Fife Council carried out coast protection works and re-surfacing of public open space to the rear of 22-48 Main Street.

Taken together, the combined efforts of local people and organisations reversed twenty years of steady decline – removing large areas of blight from the village, and enabling the re-opening of the village pub. It also guaranteed West Wemyss as a highlight for walkers on the Fife Coastal Path.

The scheme provided a springboard for the ongoing activities of the Community Trust in West Wemyss, who for many years used the Community Resource Centre in the village as a base for local activities. Today, visitors can still enjoy a warm welcome in West Wemyss – especially at the Suburban Pantry café and restaurant – and the opportunity to enjoy fine coastal views and traditional Wemyss architecture.

The Resource Centre – a small shop unit at 48 Main Street – is now being let to the Fife based organisation, Scottish Paranormal. They are a community of interest passionate about Scottish history, in Fife and beyond, including research into paranormal activity in historic buildings. 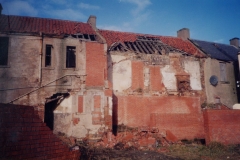 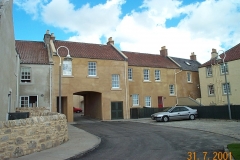 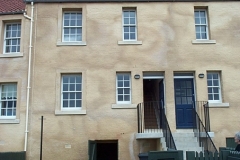 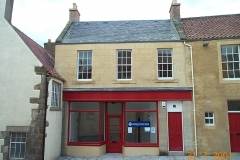 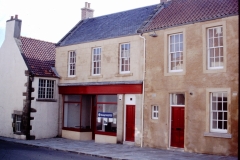 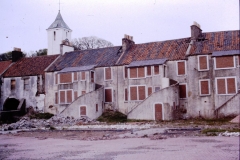 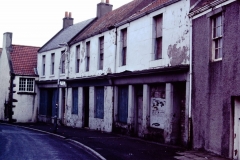 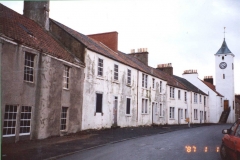 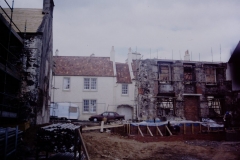 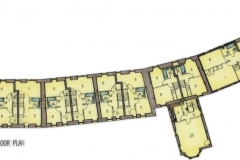 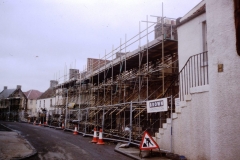 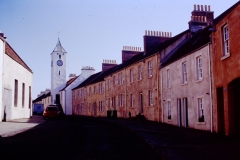 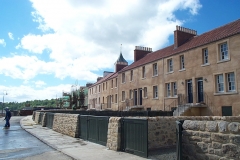 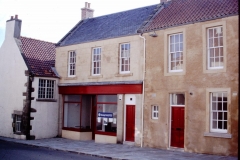 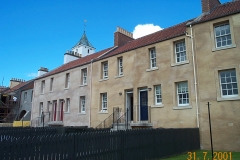 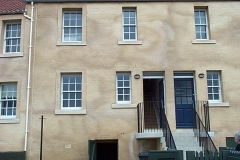 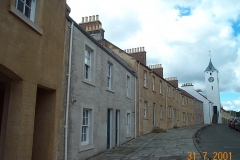